Ford Motors (NYSE:F) recently announced its Q3 earnings which were ahead of the market expectations but Europe still remained a worrying aspect. Operating losses in the region widened to $468 million, and the automaker now expects the full year losses to touch $1.5 billion. ((Ford Q3 2012 Earnings Transcripts)) During the earnings call, Ford also mentioned that it hopes to become profitable in Europe by mid-decade and unveiled its strategy to accomplish the same.

Here were a few key takeaways:

The auto industry is plagued with overcapacity issues in Europe, but the labor unions and governments have been resilient in their efforts to minimize plant closures in the face of declining employment levels. Ford is currently utilizing about 65% of its installed capacity. Generally, plants need to use around 75% of their capacity in order to be profitable. [1]

However, last month, Ford announced that it will be closing three plants across Europe; one in Belgium and two in the U.K. The UK facilities will close by mid-2013 while the facility in Genk, Belgium won’t close until the latter part of 2014. The plant closures will help the automaker shrink its capacity by 18% (or about 355,000 units) in the region as well as reduce its workforce by 13%. With these closures, Ford hopes to save around $450-500 million annually.

Besides minimizing expenses, the automaker also plans to boost its top line with the introduction of new models. Ford is gearing up to launch a total of 15 new or refreshed models in Europe over the next five years including newer versions of Mondeo, Fiesta and Kuga and the iconic Mustang. [2]

Moreover, these vehicles will be global vehicles as part of its ONE Ford strategy which would help improve operational efficiency through shared R&D and common technological platforms which could help boost the margins as well. The automaker is targeting a long-term margin of 6 to 8% for Europe.

We have a $13 price estimate for Ford, which is about 25% above the current market price.

Amazon Stock To Edge Past The Consensus In Q4 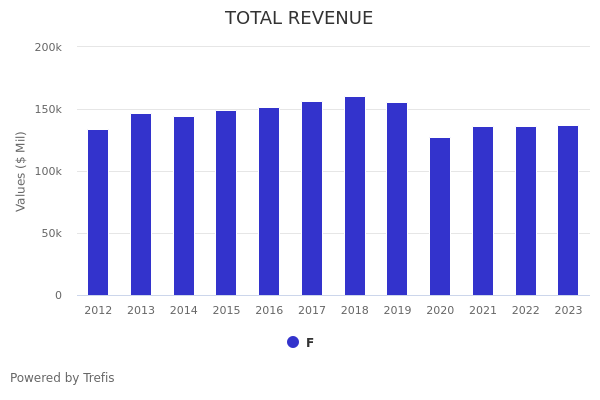