The merger between T-Mobile (NASDAQ:TMUS) and Sprint (NYSE:S) received regulatory approval in late July, with the U.S. Department of Justice (DoJ) ratifying the deal. The two companies expect to close the merger by the end of 2019, creating a stronger rival to market leaders Verizon and AT&T. In this analysis, we take a look at the revenues of the combined entity (The New T-Mobile) and how its subscriber metrics stack up versus rivals.

View our interactive dashboard analysis on How Will The New T-Mobile’s Revenues And Subscriber Metrics Compare Versus Verizon & AT&T? 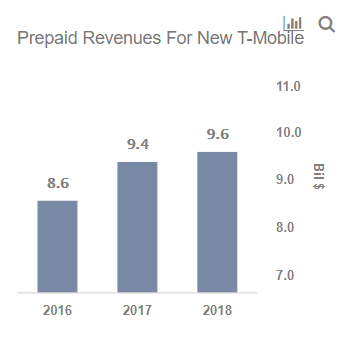 A Look At The Consolidated Revenues And Potential Outlook 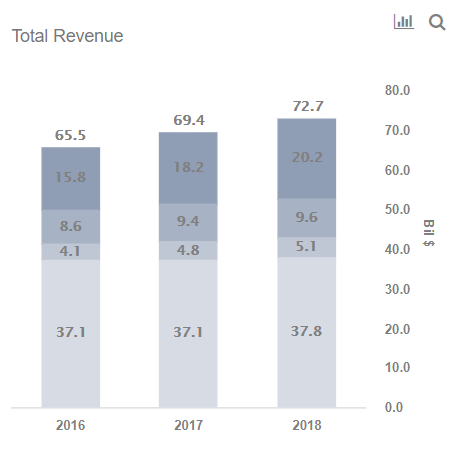 How Will The New T-Mobile’s Revenues Compare With Verizon & AT&T?

How Will The New T-Mobile’s Postpaid Base Stack-Up Versus Rivals?

How Will The New T-Mobile’s Prepaid Base Compare With Rivals?

SentinelOne (S) Stock: 33% of days in last 3 months had 1% or greater fluctuation