Sprint (NYSE:S), the smallest of the four nationwide U.S. carriers, published its Q4 FY’18 results on Tuesday, reporting a sharp decline in its lucrative postpaid phone customer base (phone customers who pay their bills monthly after using the service).  In this note, we take a look at some of the trends that impacted the company’s results and what lies ahead for Sprint.

See our interactive dashboard analysis on How Has Sprint Fared In Recent Quarters And What To Expect In Q1 FY’19? You can modify our key drivers to arrive at your own estimates for the company’s revenues and EPS.

How did the postpaid phone business fare?

Why did the business underperform?

What’s the outlook like for the postpaid phone operations? 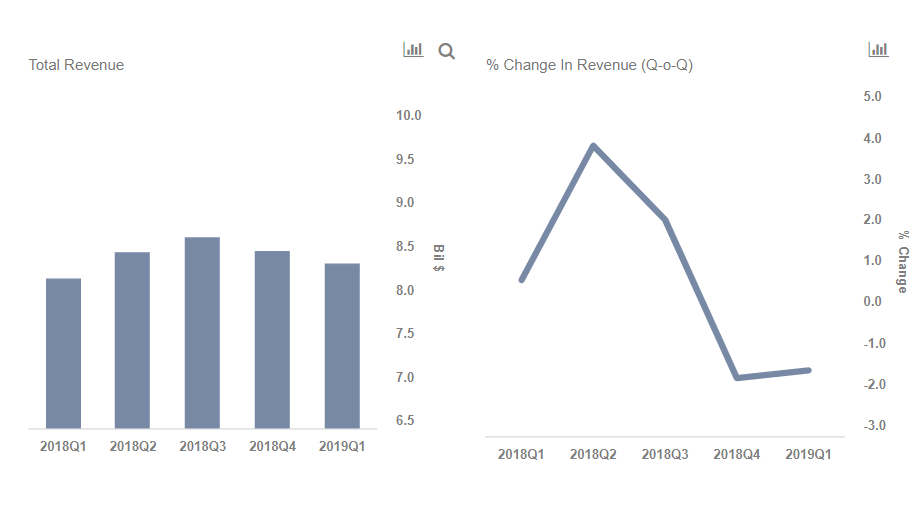 SentinelOne (S) Stock: 33% of days in last 3 months had 1% or greater fluctuation