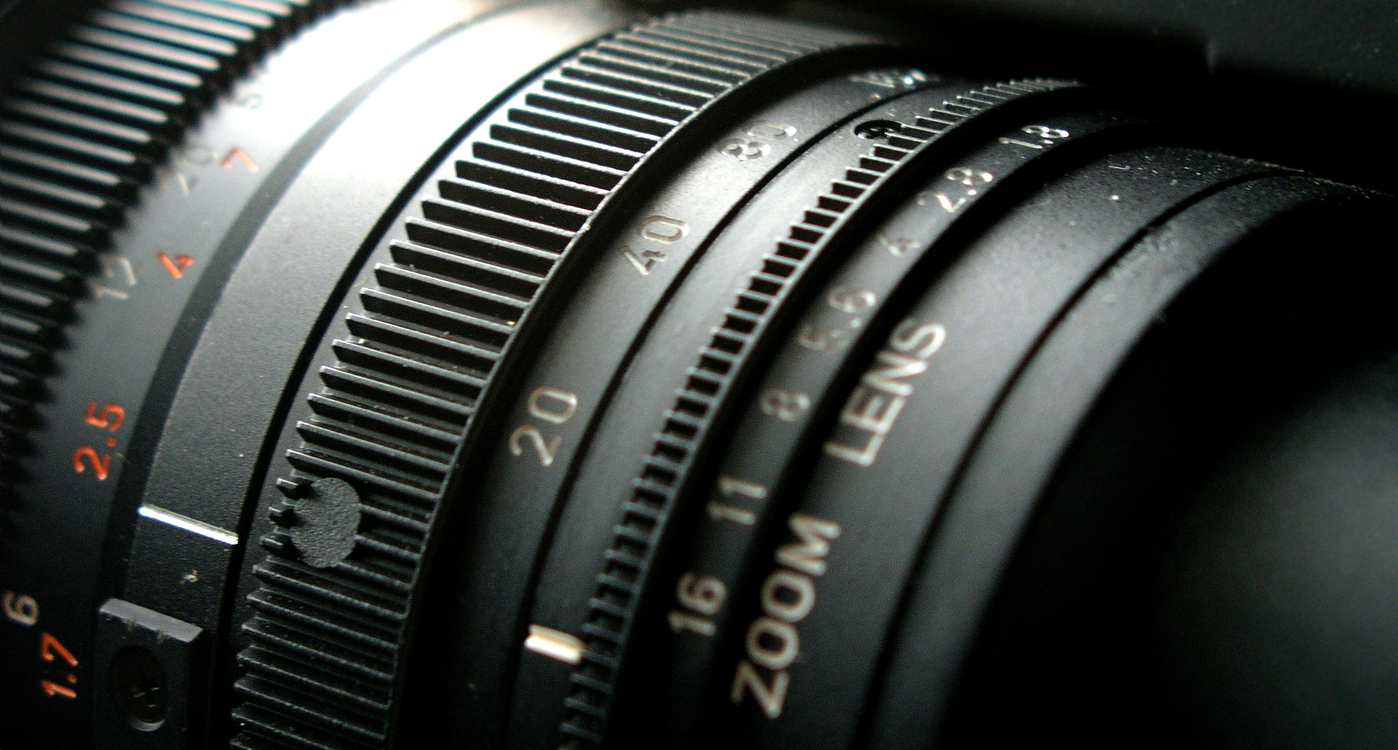 Evan Krauss is an experienced sales and digital executive has been responsible for sales, revenue and innovation in high growth businesses for more than twenty years.  Now for his latest initiative, Evan is launching his own tech company,  Deetsit and is currently seeking investors.

A veteran of the Internet boom of the mid to late 1990s , Evan has raised capital several times in his career and has seen the boom and bust cycles lay waste to hi-tech start-ups.  Whether asking for advice, seeking partners or raising seed funding, Evan understands that he must be in complete command of his story including the assumptions that will drive his revenue and cost projections.

Yet each conversation surfaces another set of questions and suggests new scenarios that could impact the risk and reward of his venture.  Generally, Evan would listen, take detailed notes and open his laptop to examine the implications of each new scenario.  Sometimes he’d update his spreadsheet immediately after the meeting–say, at a Starbucks–but more often than not Evan carves out some time later in the evening or the week to do so.

Re-reading notes, however, captures only a small fraction of the original conversation, much of which is lost to memory.  Or, additional questions come to him that Evan wished he could have asked right then.

With Trefis Evan solves several problems facing an entrepreneur.  First, with his forecast transformed into the Trefis Interactive Experience, he can examine as many what-if scenarios, wherever and whenever he wishes, late at night, early morning, even if his lap top is at home or beneath the seat on a train.  The drag and click interface lets Evan test scenarios on his phone or tablet.

Second, during conversations Evan can test assumptions and engage stakeholders in real-time, rather than wait until he opens the spreadsheet later. No ideas are lost, and everyone gets to see the impact of their thinking.

Third, by sharing the interactive version of his P&L with potential investors Evan gains insights and determines their true interest in his venture at the moment 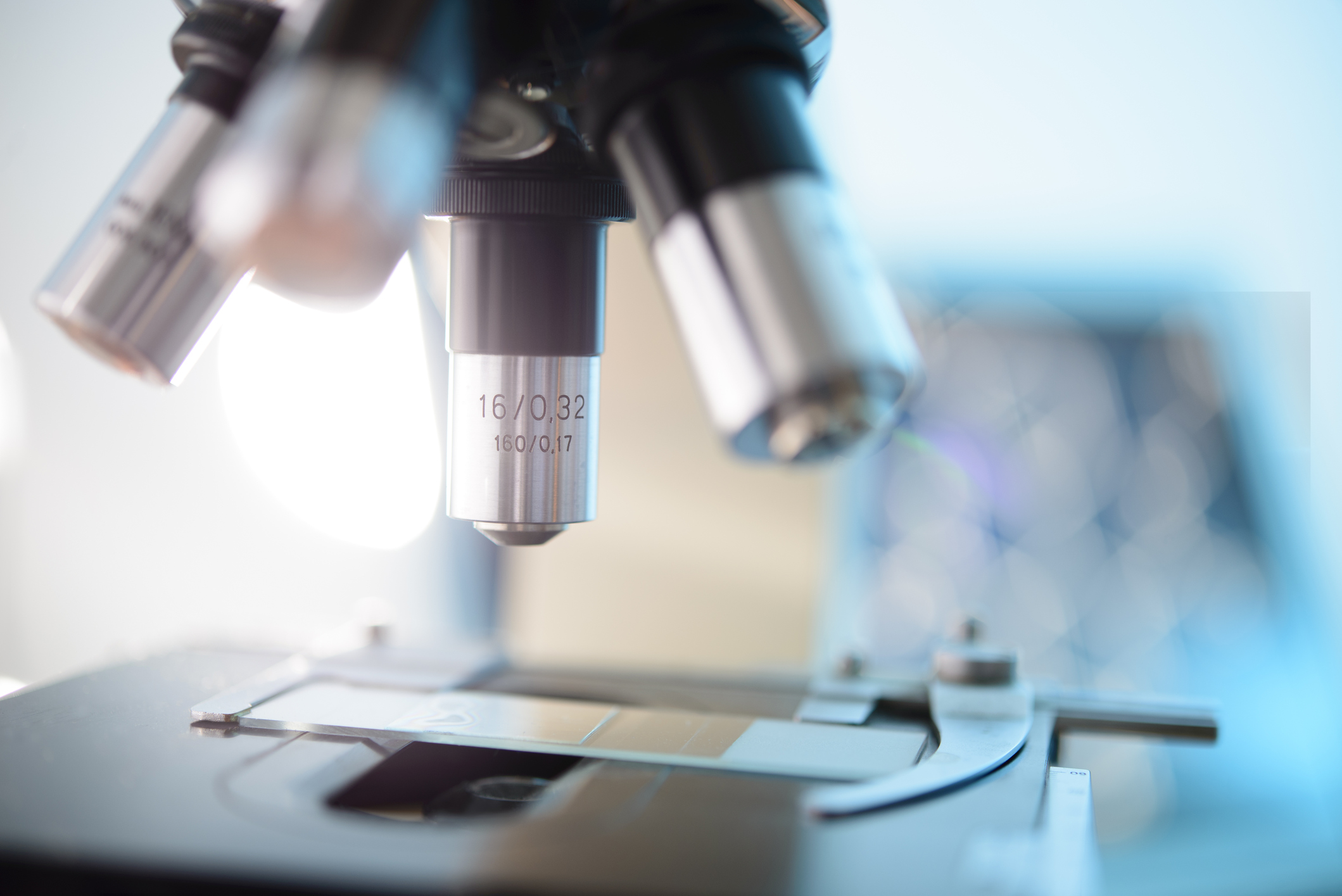