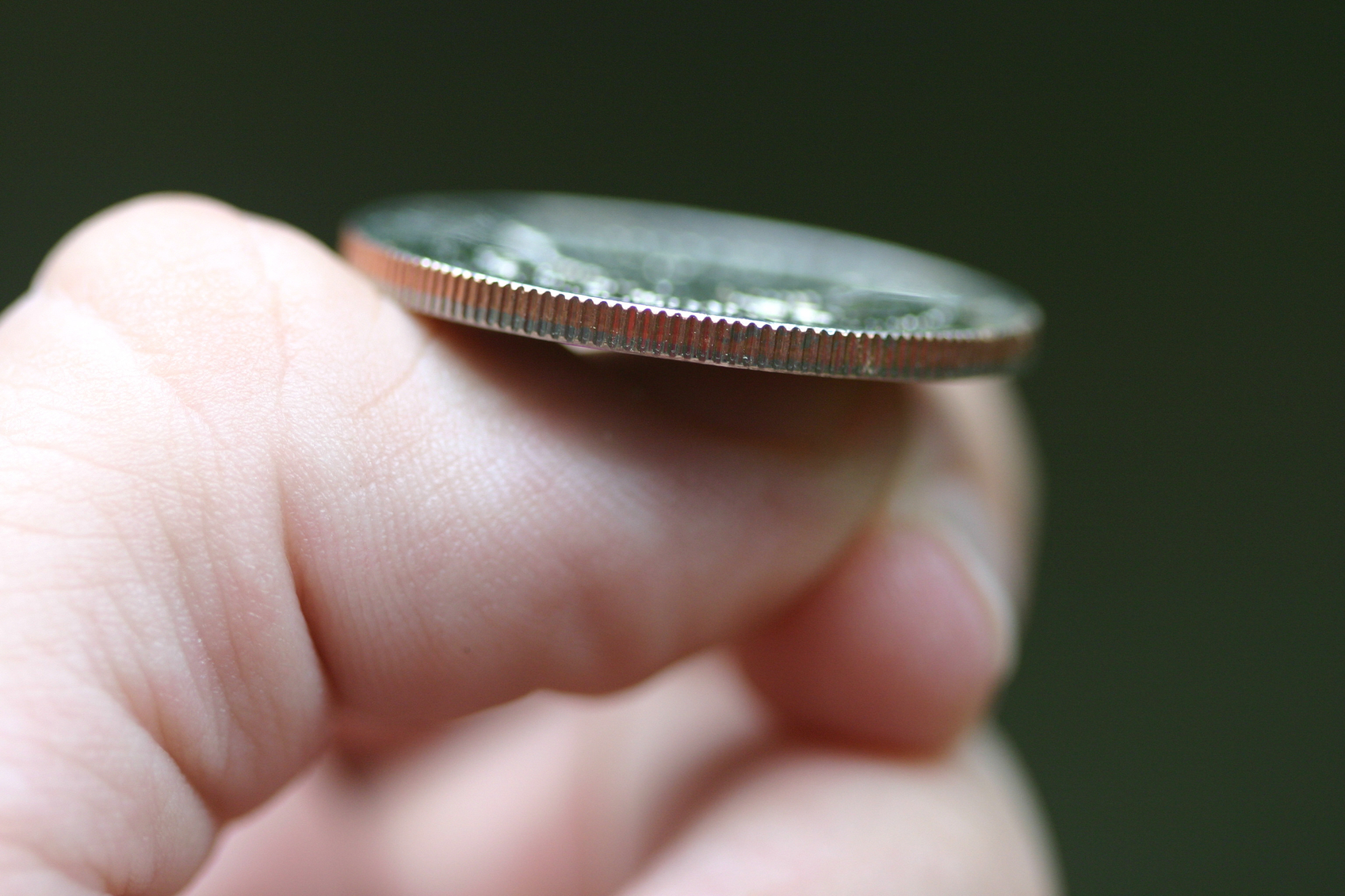 By Trefis TeamNovember 4, 2016 No Comments

Here is a link to the model

In our last post before the election, we wanted to share some thoughts in video form, as well as list the states that as of this writing (11/4) were still toss-ups.  In our definition, a toss-up state is where two circumstances prevail:

In other words, significant movement of voters from the “Other” column to either Clinton or Trump could flip a state.

As of now, Clinton has a lead of 96 electoral votes…but 149 are still in play!  The list of toss-up states appears below the video.

Have a great weekend.

CLICK EACH IMAGE TO DEEP LINK INTO THE MODEL. 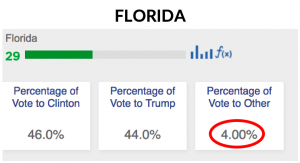 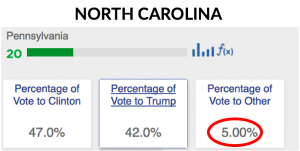 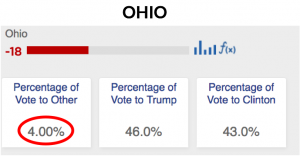 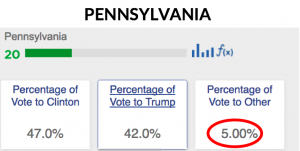 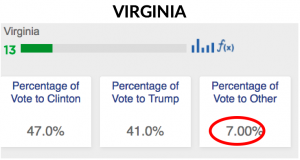 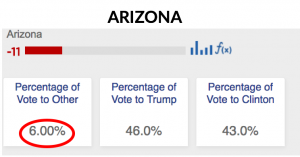 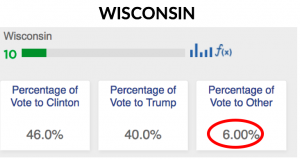 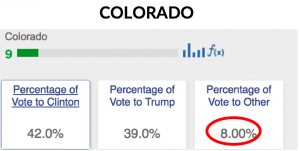 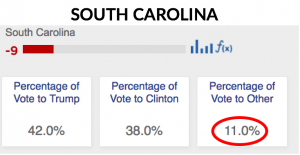 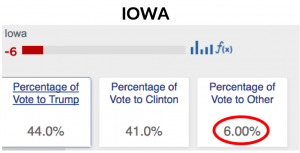 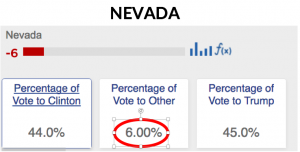 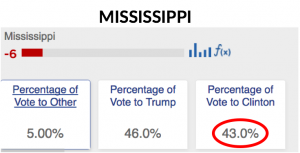 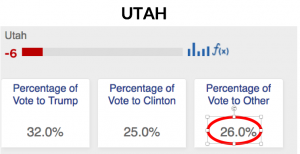 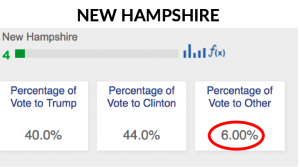 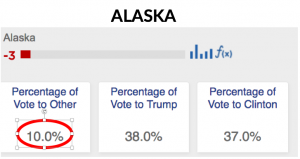 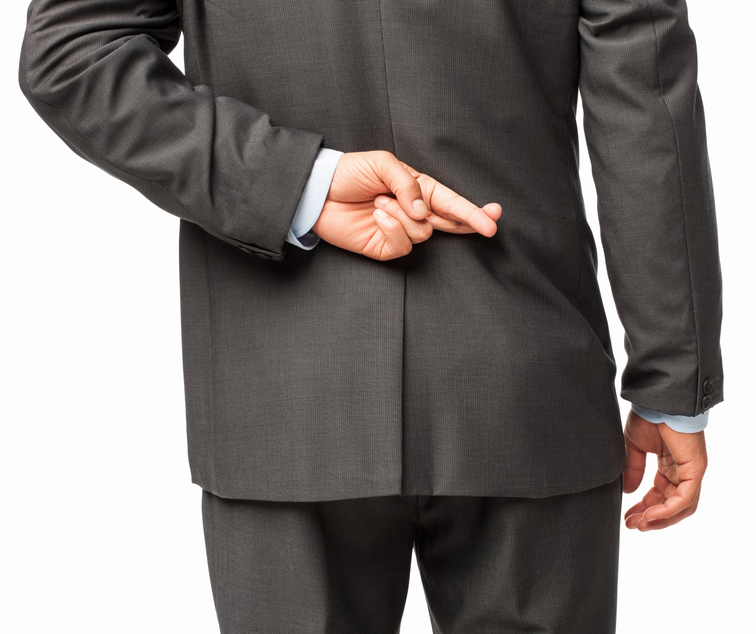