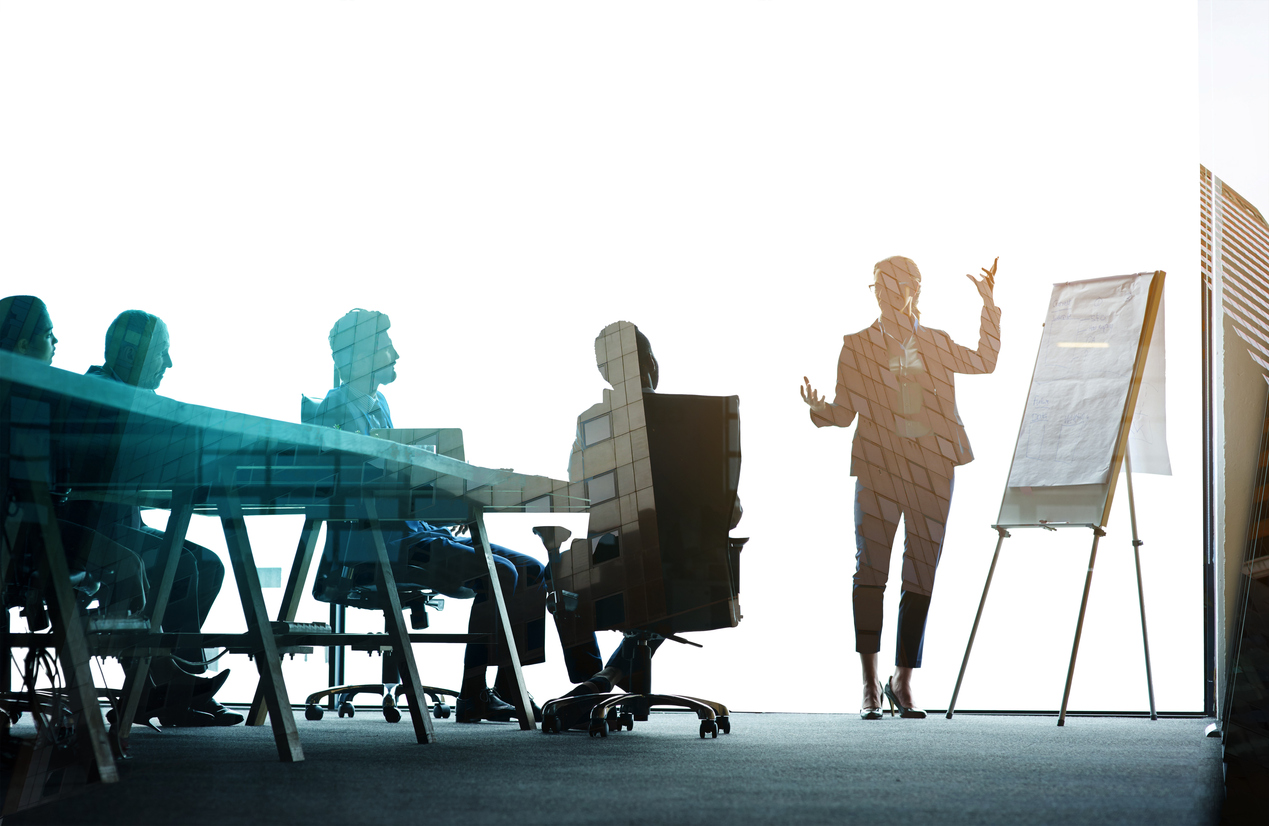 By Trefis TeamFebruary 2, 2017 No Comments

In a previous installment of “Users in Focus” we featured, Cliff Nelson from DRW, the venture capital firm.  In this installment, we feature Cliff once again; however, this time we asked him to describe a use case that would apply to an earlier stint in his career at Charles River Associates (CRA), a consulting firm..

Cliff worked in the Intellectual Property group at Charles River Associates.  In that capacity, he and his team often built valuation models for calculating a client’s intellectual property (IP) assets, such as patents and trade-secrets. In preparing these valuations, Cliff and his team drew on the firm’s unique experience with historical transactions as well as other relevant market data. In turn, CRA’s clients relied on its valuations in making investment, divestment and other decisions.

As you might expect, valuing IP is a complex process and the models consultants use are, too. These models must account for many variables, such as possible deal structures–such as an outright sale, a licensing arrangement, or joint venture–each of which has its own particular key operational and financial assumptions that will drive  ultimate valuation.

Before presenting to the client, Cliff and his consulting team, including the partners, managers, subject matter experts, and analysts, discuss the model internally to formulate their best hypothesis. Discussion is fierce during this phase as team-members test assumptions and debate scenarios.  The resulting valuation, including a few possible scenarios, will then be presented to the client.

Yet these discussions require making changes to the underlying model, changes that must be made by cell by cell, row by row, and then saved under a different file name.  Only a handful of people have access to the model itself.  The process is slow, laborious and prone to human error (can you say “version control problems”?), not to mention the fact that some participants may be less adept at evaluating dense financial calculations in a spreadsheet format.

With Trefis, Cliff sees a way to transform that process into a more efficient and effective one.  By leveraging Trefis’ visual, online experience everyone can participate.  Consulting teams can directly modify and test assumptions, develop scenarios and align with each other on risk and reward in real-time.  Ultimately everyone can more completely internalize the analysis, not just the few analysts who built the model. Together, the team can examine multiple alternative scenarios prior to presenting to the client.

These same benefits translate to client teams and to client discussions, allowing them to more easily understand CRA’s recommendations, as well as test new assumptions and market conditions.  With the link to the Trefis interactive model available, client can update valuations as new situations emerge on an ongoing basis.  Together, consultants and client increase their engagement, enhance their ownership of results and establish a meaningful basis for continuing dialog with clients. 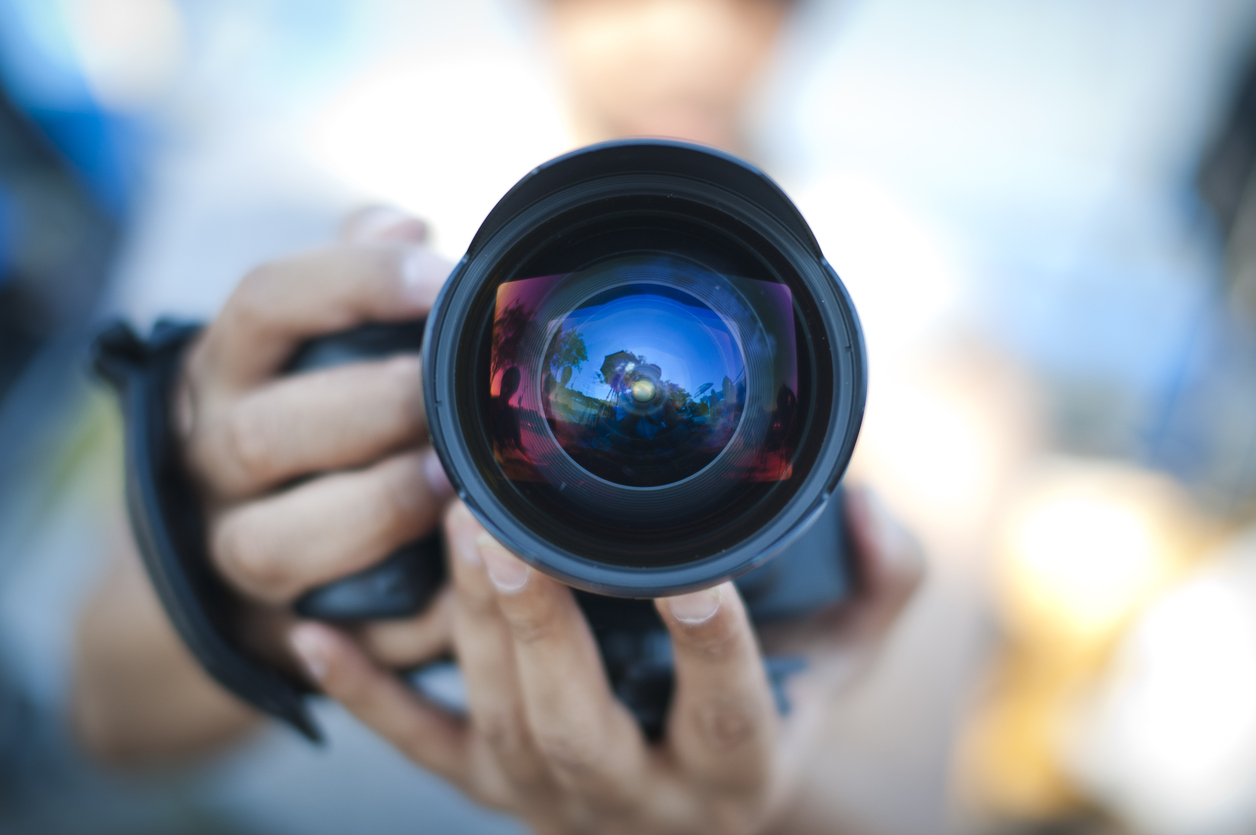