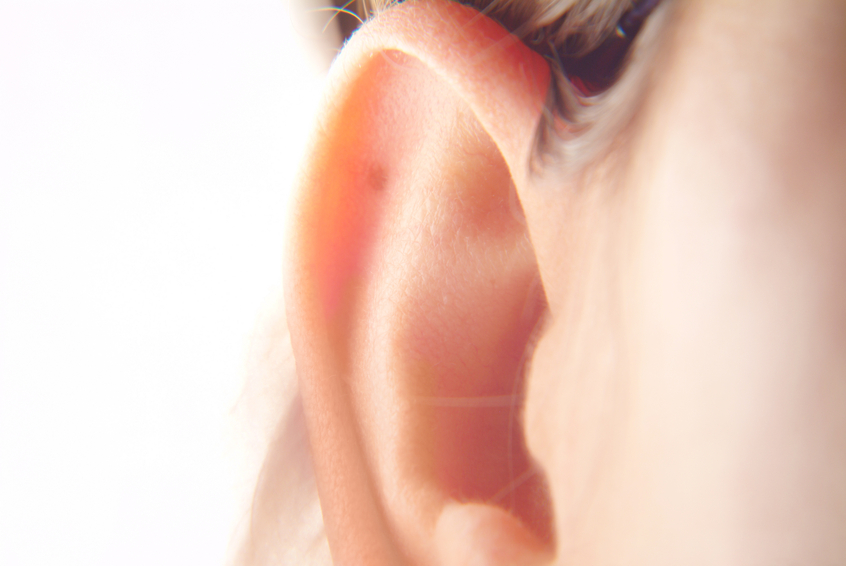 A Lesson In How to Have a Conversation

A different kind of conversation

Richard, the director of equity research of a leading investment bank sat across from us, his eyes wide with enthusiasm and possibility.   “Makes sense.  I understand exactly how Trefis can help us.  Can you show me how the product works?”

We took him through a short demo.

“Fantastic,” Richard said with a smile.  “What do the analytics look like?”

We showed him a sample.

Now it was my turn to smile, not just because it looked like we signed a new customer, but because we were able to engage the DOR in a different kind of conversation.

A conversation that taught me a lesson in communication.

A failure to communicate

As a CMO of a start-up, I spend a lot of time with a lot of people telling the story of how our company, Trefis, can help customers and prospects create value when they use our software to help make better decisions.  I’d like to tell you that I tailor the subject matter of each story perfectly to the listener, but that would be inaccurate.  Like most of us, I have one or to “go-to” stories.

One of them:  Trefis transforms complex, static analyses into easy-to-use, visual interactive experiences that let you engage your clients, increase your mind-share with them and drive increased loyalty and incremental revenue.   That is, in fact, what our software does and we have the case studies to prove it.

What customers and prospects usually say is: “That sounds great!”

Followed by: “How much value can I expect out of your solution?”

And then: “How much does it cost?”

When you read them, those responses seem perfectly fine.   In fact, however, they represent my failure to communicate.

A conversation is just another IT system subject to human latency

At Trefis, we set out to solve the problem of human latency. Human latency is the irony that no matter how fast we make any server or system, enterprises are still led by people.  And, people are often the slowest step in any real system.

A conversation between two people is just another system. Think about it:  a conversation is meant to transmit information from one place to another; but, instead of moving bits and bytes from server to server, a conversation moves ideas from one person to another.  Human-based IT!

One study conducted by Princeton University researchers revealed that “verbal communication is a joint activity.”  Using fMRI scans to examine their subjects’ brain activity, researchers discovered that during successful verbal communication, brain responses of the speaker mirror those of the listener.  They call this “coupling.”

Most of us are incredibly busy, our minds filled with the thoughts and emotions and tasks of day-to-day living as well as the regrets of the past and the worries of the future.  Conversations carve out space in that cognitive cacophony for just long enough that my ideas take residence in your mind so you can understand them, and take the action I want you to take. 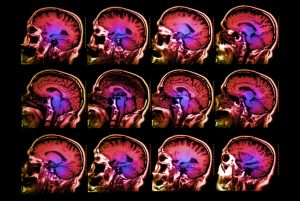 Or at least that’s my hope.  If I don’t tell the story in just the right way, my words may travel down your auditory nerves to the hearing centers in your brain—another system—but my ideas won’t stick.

That’s where conversations fail.  We fail to couple.  That’s an example of human latency.

Addressing the question before it is asked

My conversation with Richard was different.  It was a “joint activity.”  My ideas stuck and I made them stick for three reasons:

Rather than vague promises of increased engagement, mind-share, loyalty and revenue, I told Richard that “for every X research reports that include the Trefis Interactive Experience, you could expect 3,000 incremental reader sessions each quarter.”

“What does a session mean?” Richard asked.

“A session is any time an investor reads a report online.  With Trefis, your reports become easier to consume and more people will read them. Furthermore,” I continued, “investors click on the interactive model, expand the revenue and costs arms, drill down into your assumptions, test their own “what-if” scenarios to the point that many will call your analysts and sales teams to discuss your models.  Those additional calls can lead to deeper engagement, increased mind-share as well as incremental revenue.”

“Makes sense.  I understand exactly Trefis can help us.  Can you show me how the product works?”

Be detailed.  Define the currency.

My ideas took residence because my story led with a very specific and detailed human activity, one that was easy for Richard to conjure in his mind:  An investor reading a report on-line and exploring the interactive model embedded in it.  I gave that activity a name—a currency, if you will—called a “session” and described how a session could lead to real business value.  I piqued Richard’s curiosity, then I sat back and let him drive the rest of the conversation.

To minimize human latency in conversation, be detailed.   Define the currency that the client can understand. Then sit back and  listen. 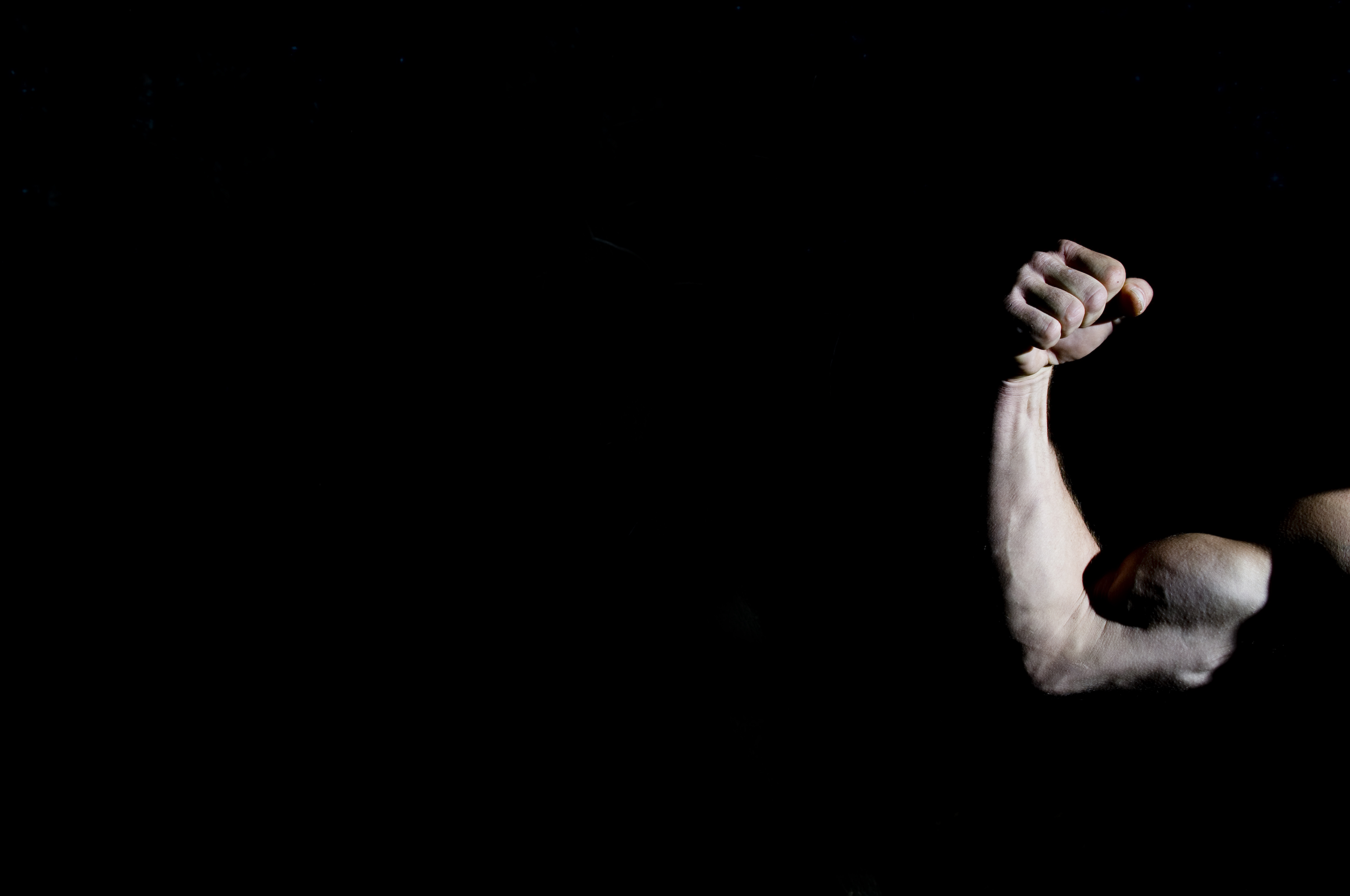