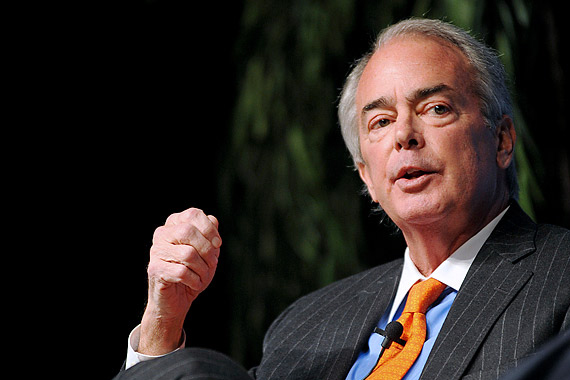 Duke Energy (NYSE:DUK) is facing regulatory scrutiny after the company disclosed the plans and estimated costs of its coal-to-gas plant being built in Edwardsport, Indianapolis.((Duke Energy 8-K, SEC)) The projected cost is now nearly $3 billion, more than $1 billion above the initial estimate of $1.96 billion. The company is already battling charges from regulators related to its plans to pass the increase in project costs on to its customers. Hearings in front of Indiana regulators began last week to determine how much of these costs the company’s customers can bear. Duke Energy is one of the largest electric utilities in the U.S., with approximately 35,000 megawatts of electric generating capacity in the Carolinas and the Midwest as well as natural gas distribution services in Ohio and Kentucky. Its competitors include companies like Exelon Energy Corp and Allegheny Energy (NYSE:AYE).

Our price estimate for Duke is about $19, which is roughly in line with the current market price.

Duke has been pursuing the development of an integrated gasification combined cycle (IGCC) facility since 2005 as its old coal fired plants face shutdowns due to stringent environmental regulations. The IGCC process will convert coal into a synthetic gas from which pollutants such as sulfur and mercury are removed before it is used for burning. The initial estimate for the construction the 618 mega-watt Edwardsport IGCC facility was $1.96 billion, which according to the company has run into cost overruns due to higher material costs and several design/construction changes.

The company plans to pass the incremental costs of this project on to its customers. However, opponents claim that the company may have concealed key information regarding the costs and now are forcing the customers to pay for its own inefficiency. They also have questions about secret meetings Duke officials allegedly held with regulatory board officials. This would be a violation of the regulatory process. [1]

In an announcement last week the company agreed to bear $222 million of excess costs. Should any of the regulatory accusations prove to be true, Duke could not only be forced to absorb all of the cost overruns but also face substantial penalties.

Where Is Travelers Stock Headed?

What’s Next For Activision Blizzard Stock After FTC Plans To Block The Microsoft Acquisition? 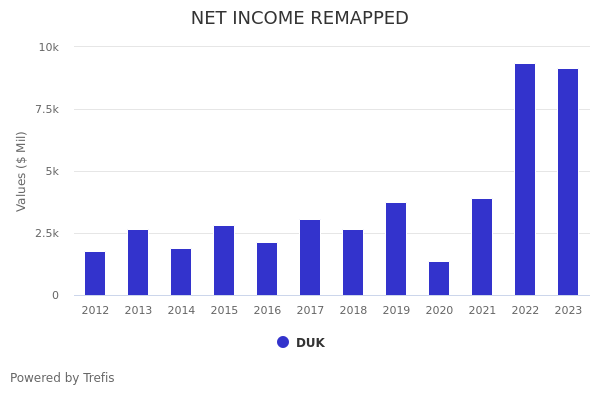 What to expect for Duke Energy stock, one day after earnings?

Duke Energy Could Have 20% Upside. What Are The Catalysts?

Duke, NextEra, Southern: Are Big Utilities Riskier Through This Downturn?

Duke Energy & NextEra Down 20%. Which Is A Better Buy?

How Does Duke Energy Spend Its Money?

After A 98% Drop In Segment Revenue Growth, What’s The Importance Of Gas Utilities For Duke Energy?

Will Duke Energy Continue To Rely On Electric Utilities And Infrastructure Segment For Its Growth?