The markets are having a tough year so far, with the S&P 500 declining by about 13% year-to-date, amid the ongoing war between Russia and Ukraine, surging inflation and crude oil prices, and expectations of tighter monetary policy, all of which are likely to impact economic growth. Tech stocks have fared still worse, as investors rotate into value and cyclical bets, with the Nasdaq-100 down by close to 20% year-to-date. Now even Apple (NASDAQ:AAPL) stock, which is seen as a safe haven of sorts, hasn’t really been immune to the sell-off, declining by about 13% year-to-date. However, we think Apple still looks compelling in the current situation, with our $174 price estimate for the stock coming in about 10% ahead of the current market price. There are a couple of reasons for our bullish stance on Apple. 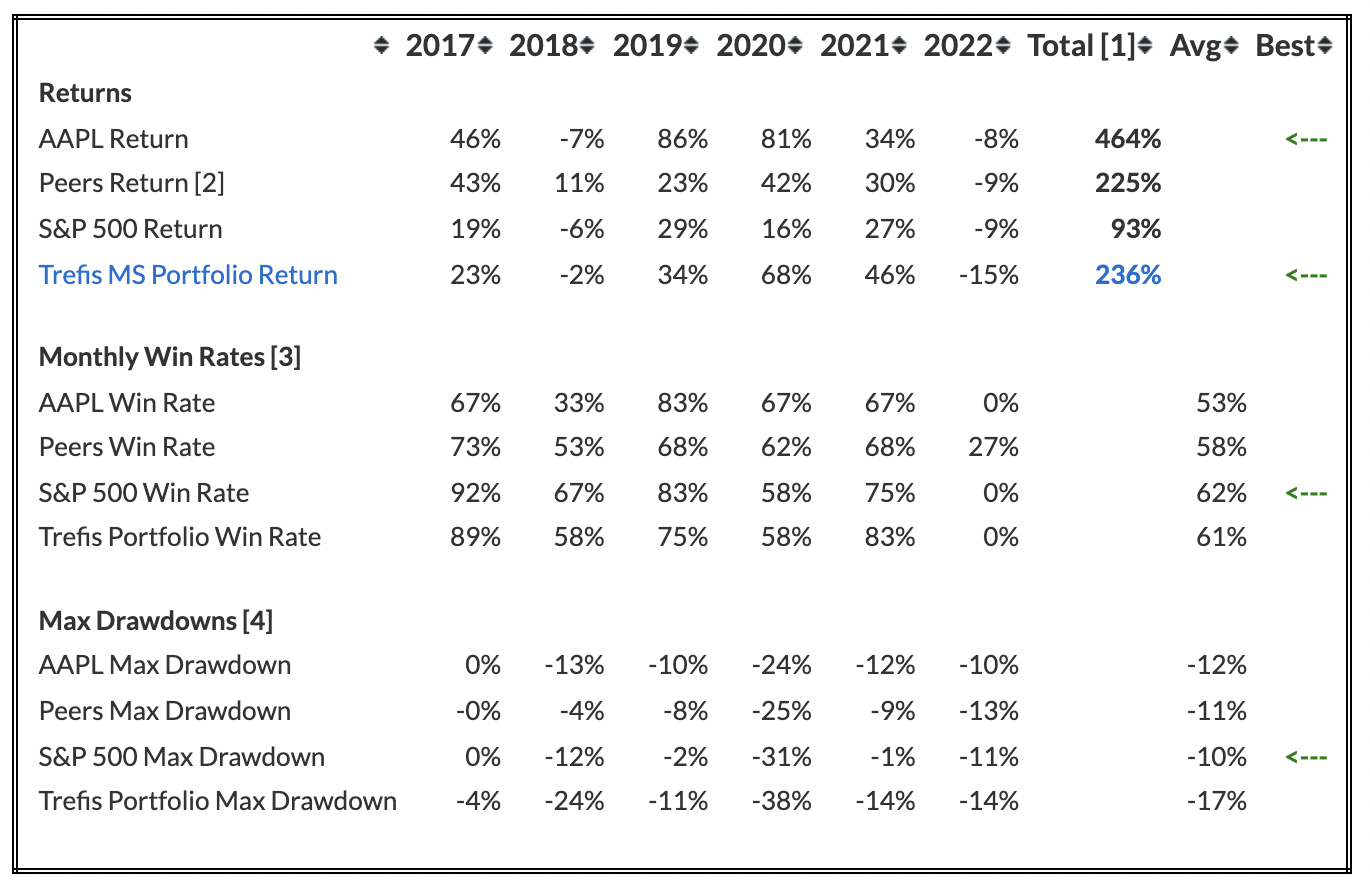 Firstly, Apple’s financials should continue to scale to record highs this year, despite the economic headwinds. Although we expect growth rates to cool in FY’22, as the demand from the remote working and learning trend cools and also as the iPhone 13 likely witnesses slower growth compared to the iPhone 12, we still project that Apple revenue will grow by about 10% in FY’22. The key drivers of growth are likely to be Apple’s services business, which sees strong app sales and a surging number of paid subscriptions on its platform (about 785 million as of December, up by 165 million from last year). Apple is also likely to manage supply issues much better than its rivals in the consumer electronics space, given its scale and thick margins, which could put it in a better position to secure supply during uncertain times. For perspective, over Q1 FY’22, when a bulk of the consumer electronics industry was reeling from semiconductor issues, Apple actually grew its gross margins to 43.8%, near all-time highs, driven by a more favorable product mix, higher services sales, and rising volumes.

While continued revenue growth and solid margin expansion should drive Apple’s profits, shareholder returns could be magnified by Apple’s massive stock buyback program. Apple has bought back an average of about 5% of its stock each year over the last five years. Apple Valuation also appears reasonable, relative to historical levels. The stock trades at a P/E of a little over 25x currently, roughly in line with the Nasdaq-100 and down from around 31x in 2021 and 38x in 2020. This could make the stock a compelling pick in the current market. See our analysis on Apple Valuation: Is AAPL Stock Expensive Or Cheap? for an overview of what’s driving our price estimate for Apple.