Oil major Chevron (NYSE:CVX) is said to be in talks with the Kurdish government to being exploration activity in the semi autonomous region of Iraq. [1] Kurdistan Regional Government (KRG)’s natural resources minister Ashti Awrami revealed that his government was in talks with 3 major oil companies to begin exploration in the region which is said to hold 45 billion barrels of oil and 100 – 200 Trillion cubic feet of natural gas. The minister revealed earlier that Exxon Mobil (NYSE:XOM) will be exploring six areas in the region at the risk of frustrating the Iraqi government. Oil company executives and analysts suspect that Chevron and Italian major Eni may be the other two firms in talks with the KRG.

The revelation from KRG prompted a strong response from the Iraqi government which questioned the legality of such contracts in the past. Deputy prime minister Hussain al-Sharistani has hinted that the Iraqi government may force Exxon to choose between its plans in Kurdistan and its expansion of the West Qurna super giant field. [1] Firms have been banned from operating in other regions of Iraq for exploring deals with Kurdistan in the past. However with large players such as Exxon and Chevron trying to enter both regions, analysts expect the governments to compromise over the long run.

Exploration is also expected to pick up in the U.S. Gulf of Mexico where the Department of Interior will hold the sale of oil and gas leases to boost production in the region. [2] Chevron has drilled 3 wells in the GoM region this year and plans to drill more in the near future to boost domestic output. 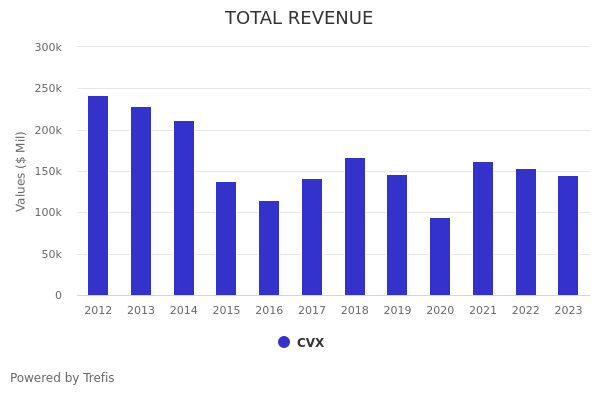 Is there a dip buying opportunity on Chevron stock when it has corrected by over 20% in 30 days?

Is there a dip buying opportunity on Chevron stock when it has corrected by over ... in null days?

What to expect for Chevron stock, one day after earnings?