Trefis breaks down the reasons for the decline in UBS’s investment banking profits during the year in detail as a part of the interactive dashboard – Why UBS’s Investment Banking Profits Shrunk 50% In 2019, parts of which are highlighted below.

#1 Operating Income Took A Hit Of More Than $700 Million 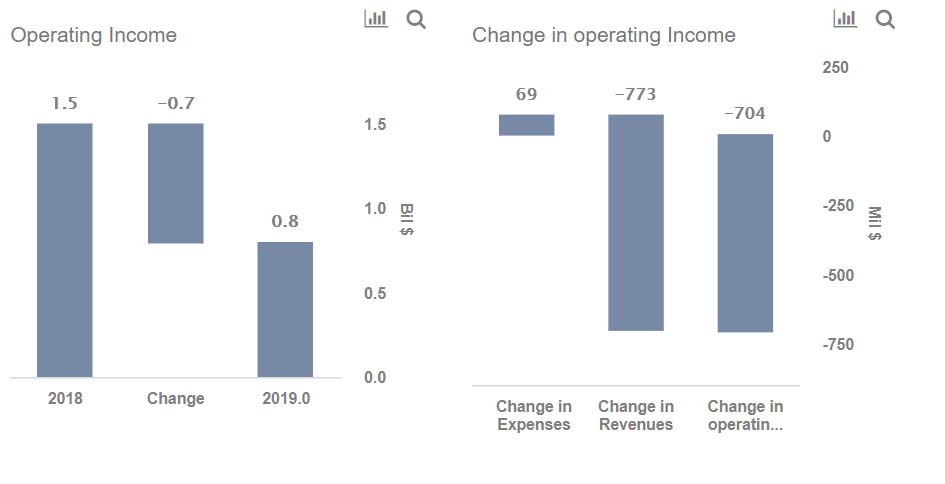 We expect UBS’s adjusted EPS for full-year 2020 to be around $1.23. Using this figure with our estimated forward P/E ratio of 12.3x, this works out to a price estimate of $15 for UBS’s stock – roughly 15% ahead of the current market price.

UBS Stock Outperformed The Street Expectations In Q1, What’s Next?

UBS Stock Topped The Profit Estimates In Q4, Is It A Buy?

UBS Stock Is Trading Close To Its Intrinsic Value

UBS Stock To Beat The Revenues Consensus In Q2?

UBS Stock Is Expensive At The Current Levels

After 85% Growth, UBS Stock Doesn’t Have Much To Offer

UBS Stock Gained 60% Over Recent Months, Is It Still Attractive?