Walt Disney stock (NYSE: DIS) increased by an impressive 54% in the last six months (126 trading days) and currently trades at $190 per share. The recent rally in DIS stock was driven by strong performance of its streaming business, Disney+, as streaming demand has been high during the pandemic. Disney+ is able to boast a total global subscriber count of 95 million in just one and a half years since its launch. To put things in perspective, Netflix achieved a subscriber count of 200 million after a decade of operations; at the current rate Disney is likely to reach the milestone is a much shorter time. In addition to strong demand for streaming, with gradual lifting of lockdowns and a successful vaccine rollout, market expectations of Disney’s traditional businesses, like cable and theme parks picking up over the coming quarters is also high. This led to investors’ keen interest in DIS stock which led to an impressive rise in its price. But will Disney’s stock continue its upward trajectory over the coming weeks, or is a correction in the stock more likely?

According to the Trefis Machine Learning Engine, which identifies trends in a company’s stock price data for the last ten years, returns for DIS stock average close to 5% in the next three-month (63 trading days) period after experiencing a 54% rise over the previous six-month (126 trading days) period. Notably, though, the stock is likely to underperform the S&P500 over the next three months, with an expected return which would be 1.5% lower compared to the S&P500. 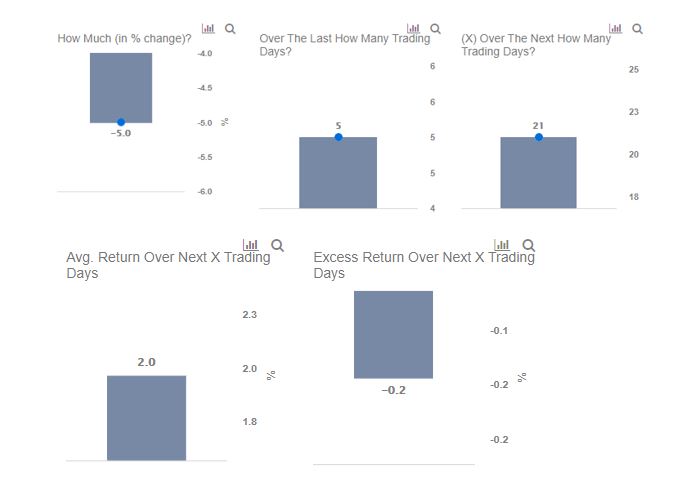 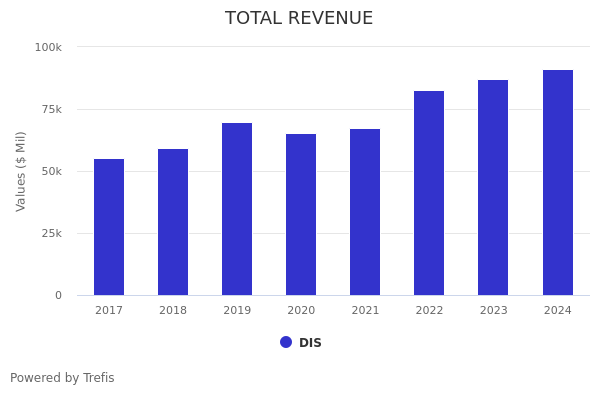