Tesla (NASDAQ:TSLA) stock has declined by close to 13% over the last week (five trading days) and also remains down by around 12% over the past month (21 trading days). While the broader markets and growth stocks in particular have been impacted by hawkish comments by the Fed, Tesla has been weighed down by CEO Elon Musk’s recent acquisition of the social media app Twitter.  Although Mr. Musk has purchased Twitter in his individual capacity, he has sold Tesla shares to fund the purchase and investors are concerned that more stock sales will be required as Twitter remains loss making, with a sizable debt load and interest payments. Several advertisers have also been leaving the platform, putting further pressure on revenue. Moreover, Twitter could be seen as an unwanted distraction for Mr. Musk, forcing him to take time away from his role at Tesla.

Why It May Be Time To Buy Tesla Stock
Visualize Related Companies:
Tesla , General Motors 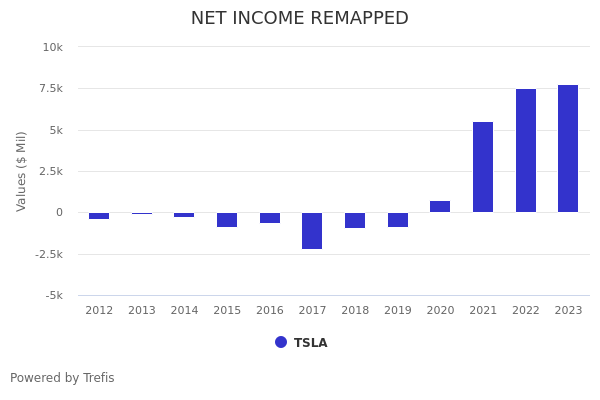 Why It May Be Time To Buy Tesla Stock

Tesla Is Set For A Record Q3. What Does This Mean For The Stock?

Can Tesla Meet Its Growth Outlook After Weaker Than Expected Q3 Deliveries?