The speculation around Apple’s (NASDAQ:AAPL) tablet plans is heating up in true Apple fashion with one camp favoring an enhanced, more powerful iPad 3 while another endorses cheaper versions to help spark higher penetration and fend off competition from the rapidly selling Kindle Fire. We believe that both scenarios are possible. Whichever way it leans, Apple is fully aware of the rapid strides of  Amazon’s (NASDAQ:AMZN) Kindle Fire while other non-Apple tablets have failed to make any mark, like Research in Motion’s (NASDAQ:RIMM) PlayBook.

Amazon on Fire with Kindle Fire

What could Apple’s strategy be?

We believe the iPad 3 will be a high performance iPad with some attractive features such as voice recognition service Siri, presently an important feature of iPhone 4S. The new iPad might also have high resolution screen as suggested by a few reports. [3] We also believe Apple could come up with a totally different version of the iPad, possibly named iPad mini. The iPad mini could be a cheaper iPad with lower specifications to counter the lower priced tablet segment currently dominated by Amazon. 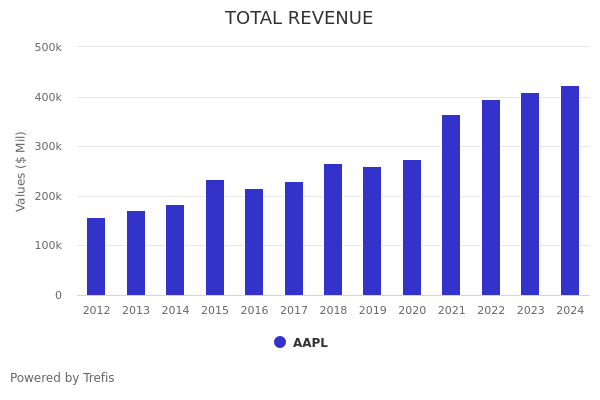 Why Apple Is Poised For A Tough Holiday Quarter