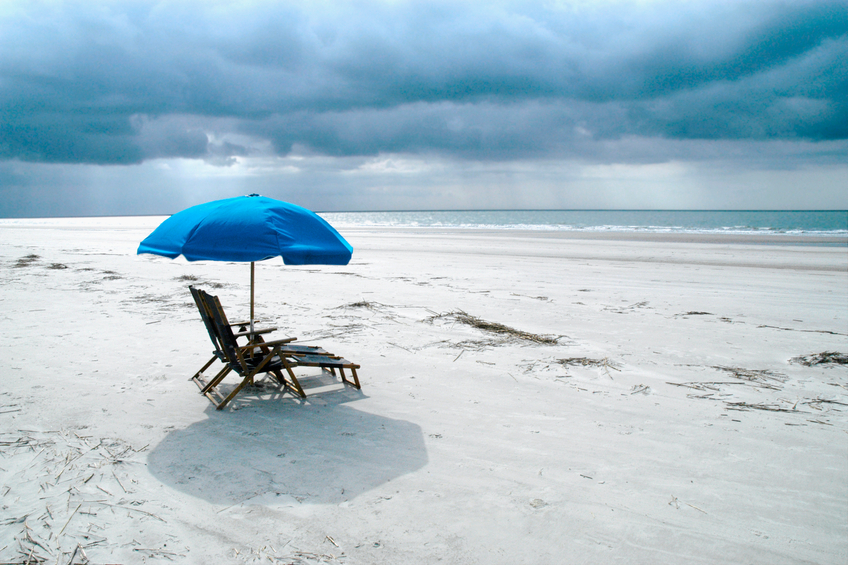 Barely an hour before the second Presidential Debate, Donald Trump trails Hillary Clinton by 155 electoral votes (poll data source: 270towin.com/2016-polls-clinton-trump/), a loss of an additional 24 from a week ago as well as Arizona’s 5 electoral votes, which went from Trump to dead heat. 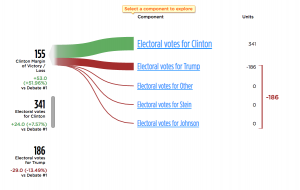 Some have pointed out that this race is far from over, that it has demonstrated remarkable volatility.  Our own pictorial review shows the same dynamic.

Volatility suggests that things could yet turn for the better for Trump come Monday morning.  Perhaps it is darkest before the dawn.

However, past performance is no guarantee of future results.  Our model shows that Clinton’s lead is coming at the expense of Trump, Johnson and “Other” supporters, implying that there are fewer undecided voters out there.  That math suggests that the race is becoming less volatile.  In that case, large percentage swings will be less common.  Meaning, for Trump, it may be just dark. 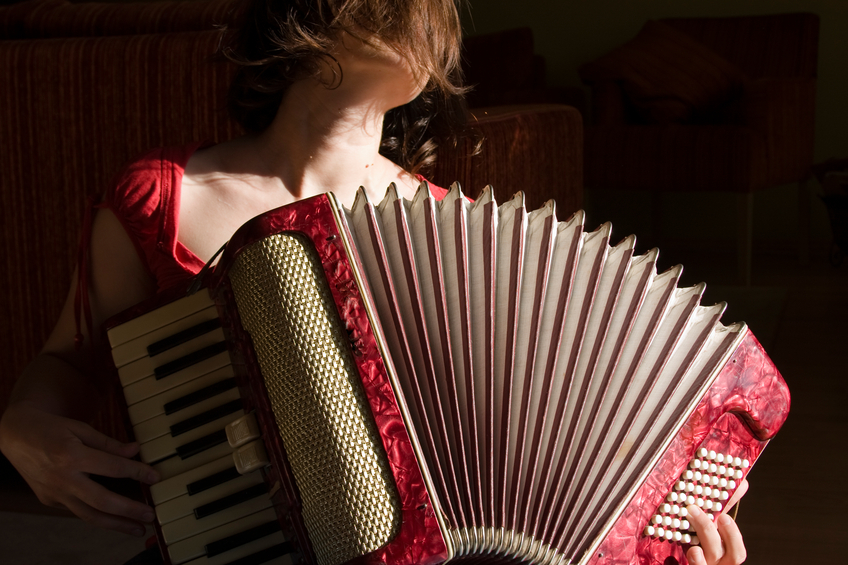