Tesla (NASDAQ: TSLA) has been a pioneer in the luxury electric vehicle market, posting robust growth over the last few years. In this analysis, we compare Tesla’s financial and operating metrics with the automotive business of the BMW Group, which is one of the largest luxury vehicle manufacturers in the world. We break-up our analysis into revenue metrics, margins, and cost metrics and valuation metrics.

View our interactive dashboard analysis on BMW And Tesla: A Detailed Comparison 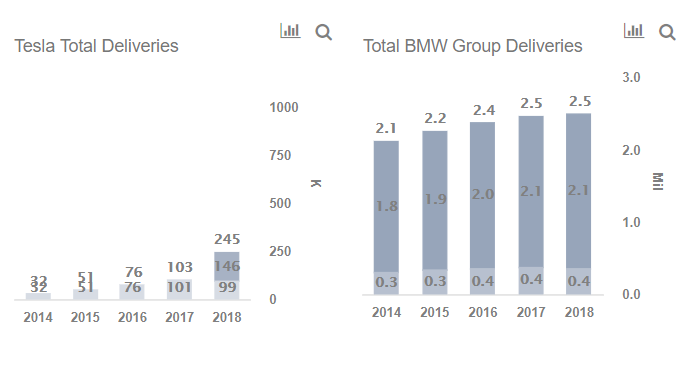 2.3 Tesla’s SG&A And R&D Expenses As % Revenues Remain Higher Than BMWs But Are Falling Fast 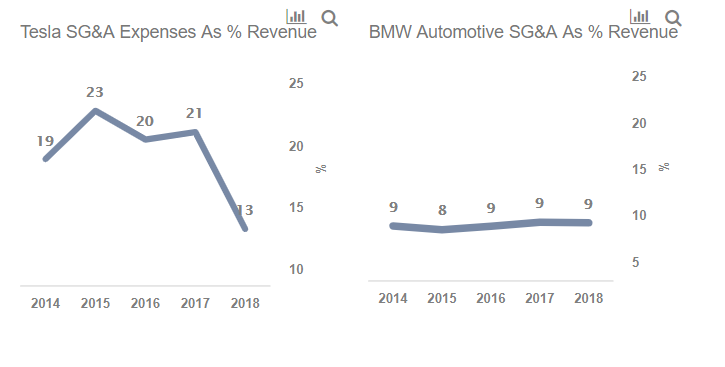 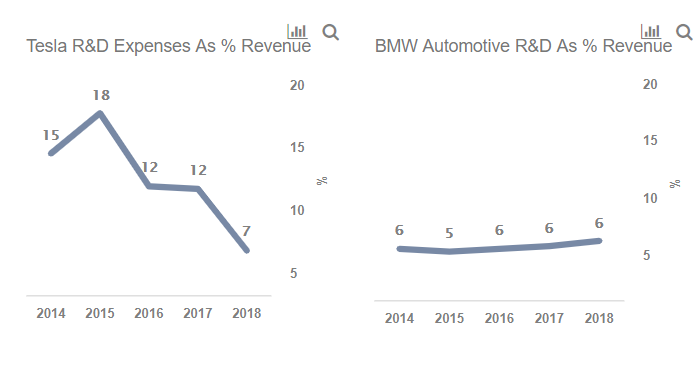 3.1 Both Companies Currently Have A Similar Market Cap 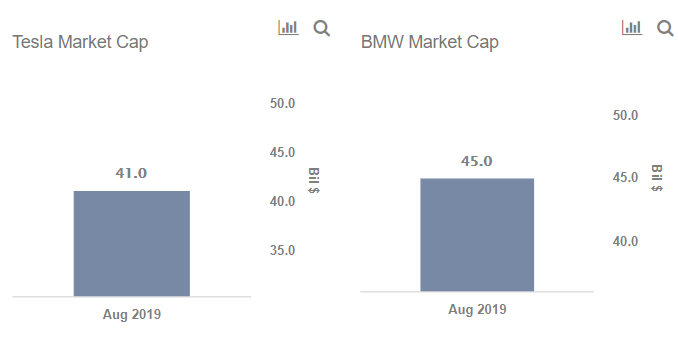