While Zynga (NASDAQ:ZNGA) has finally launched its own platform for social gaming, [1] we do not expect its reliance on Facebook to decrease significantly anytime soon. Facebook remains the website where users spend a majority of their time online, and that is precisely why social games get the necessary engagement they require. Zynga would now be faced with the additional challenge of building a comparable scale for its own gaming platform, which is a tough feat to achieve.

The very foundation of social gaming is that the “play-as-you-go” nature of the games, as opposed to traditional games that require dedicated time to play. By this logic, users are more likely to play these games as part of a broader social network as opposed to a dedicated social gaming site. Additionally, a social network like Facebook is necessary to bring in new potential players to Zynga by leveraging its +800 million user base. In short, Zynga’s own gaming platform would face challenges of both scale and user engagement when compared to Facebook.

Having said that, Facebook’s own reliance on Zynga for its revenues is substantial. 12% of Facebook’s 2011 revenues came from Zynga, generated from both Facebook credits as well the ads that appear on Zynga’s games. [2] Facebook is very well aware of this contribution, and will be watching closely whether Zynga’s zCloud infrastructure manages to eat up Facebook’s revenue share in Zynga. However, Facebook’s deal with Zynga mandates that it earns 30% of every virtual good transaction till May 2015, and this should continue to bring in healthy revenues for the company.

The updated Trefis valuation for Facebook stands at roughly $74 billion based on the revisions to our forecasts for Facebook’s metrics, including revenues, EBITDA margins, capital expenditures and net working capital. 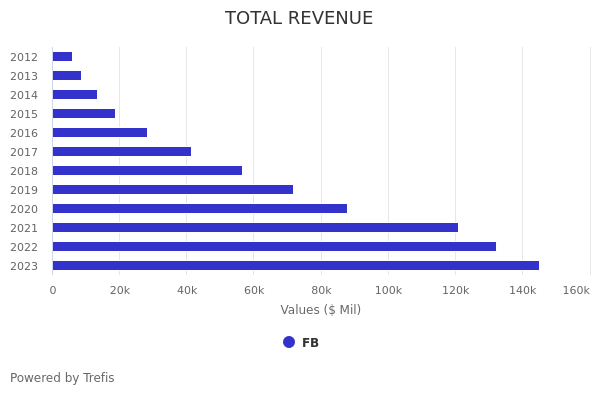