Chesapeake Energy (NYSE:CHK), one of the largest natural gas producers in the US, is set to post a strong improvement in its financial numbers for the December quarter and full year 2017 before the market opens on 22nd February 2018((Chesapeake Energy To Announce December Quarter 2017 Results, 19th January 2018, www.chk.com)). The recovery in the company’s top-line as well as bottom-line will be largely driven by the rebound in commodity prices during the year. According to the company’s latest press release, it plans to deliver on its production targets for the year, close further asset sales in the first half of 2018, and continue to focus on its cash flow neutrality target. We have a price estimate of $5 per share for Chesapeake Energy, which is higher than its market price. However, we will revise our model shortly, based on the company’s full year 2017 results to reflect its actual numbers and future guidance. 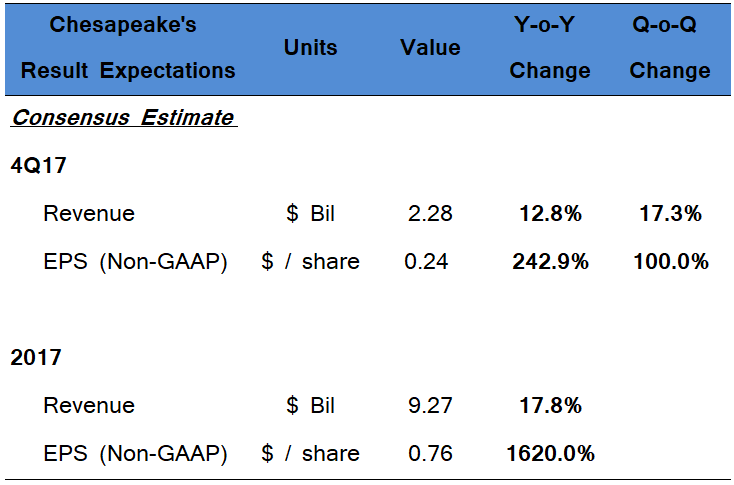 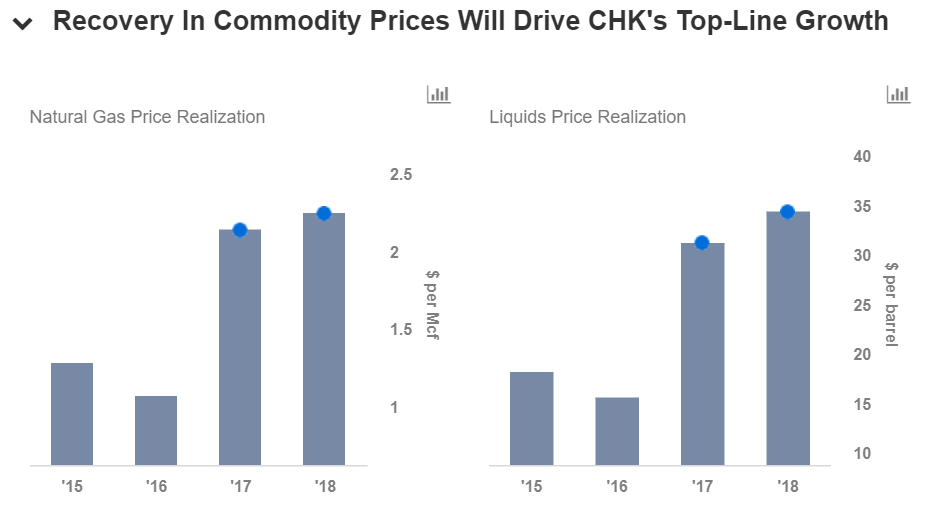 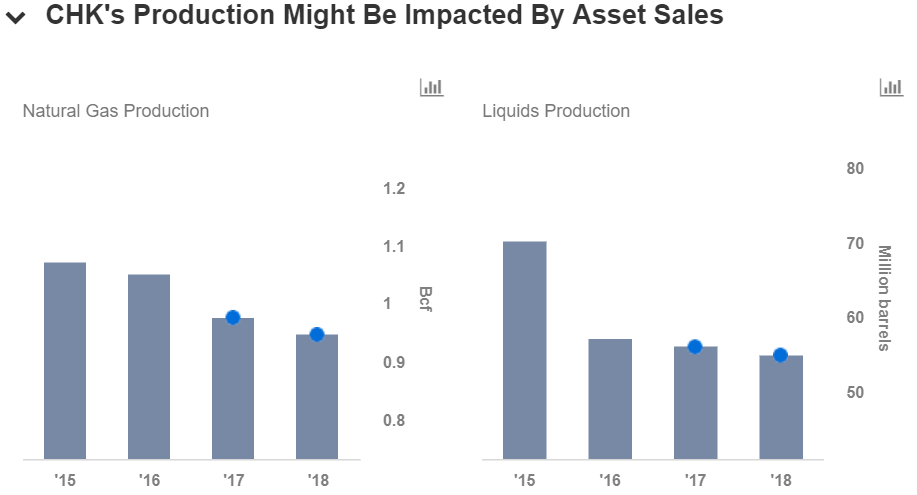 Do not agree with our forecast? Create your own forecasts for Chesapeake Energy and its 2017 performance using our interactive platform.

Will Chesapeake See Improved Results In 2019?

How Will The Natural Gas Glut Impact Chesapeake’s Valuation?